Supported by:
Trailblazing queer comedy from across Asia

These four international comedy stars are the new sound of the Asian century. Breaking the rules and queering the mic from Mumbai to Manila, these out-proud-and-hilarious performers are furiously funny and hot, hot, hot.

Coming from countries where homosexuality still is or until recently was criminalised, these jokers are sharp and salty, and pack more punch than a pound of pepper. It should be illegal to be this funny, not this gay.

Spice up your night with the camp, cutting edge of global comedy. 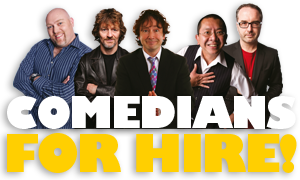 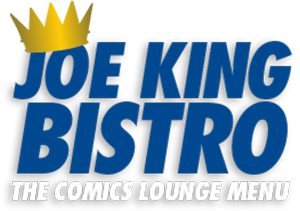 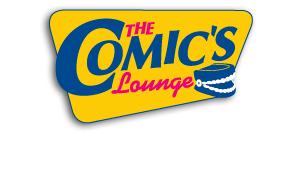